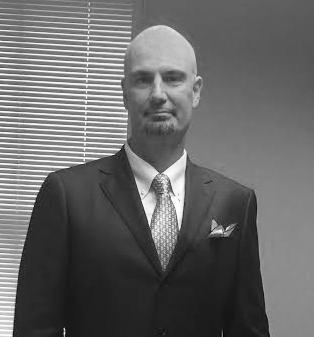 Before coming to IAMBTF, Mr. Tierney served as Executive Director of the New York City District Council of Carpenters (NYCDCC) Benefit Funds from April 2013 through April 2015. From 2001 to 2013, he was the Vice-President/Director of Accounts for a third-party administrator based in Baltimore, Maryland. Additionally, he has considerable work experience in labor management relations.

Mr. Tierney holds the Certified Employee Benefit Specialist (CEBS) designation through the Wharton School of the University of Pennsylvania and the International Foundation of Employee Benefits.

<< back to Executive Leadership Team